Wild salmon consist of five distinct species. Each of those species has different characteristics for taste, texture, color and nutritional content.

I once spent a summer in Bristol Bay Alaska working with Spearfish’s Corey Brost on his salmon fishing crew, and learned to quickly identify each species. 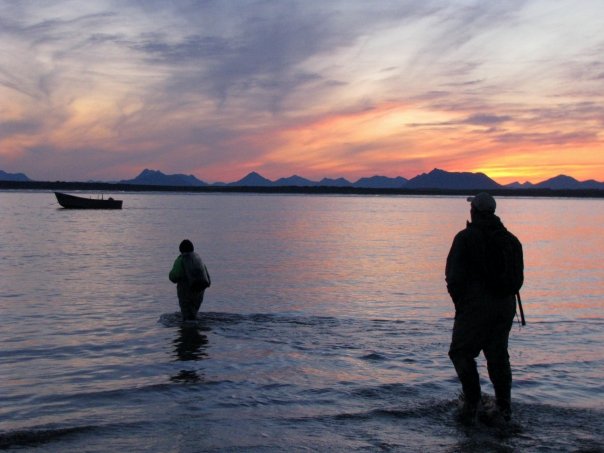 King, or Chinook salmon is the largest, least common and most sought after salmon. It’s generally only found in high-end restaurants. It has an incredibly high level of Omega 3 fatty acids and is known for its rich, red flesh and firm texture. They weigh twenty pounds on average but can easily exceed fifty. Their migratory habitat covers a surprising amount of the world, even as far away as Japan, but like all salmon they always return to their home spawning grounds in Alaska, usually after 2-4 years.

Sockeye salmon, also known as red salmon, make up the majority of the fish we caught in Alaska. They weigh about six pounds on average, have a deep red flesh, firm texture and their filets are frequently found in upscale restaurants.

Coho, or silver salmon are commonly found in mid-range restaurants and have a distinctive, visually appealing orange color to their flesh. They are the second largest salmon species, with an average weight of 12 pounds and have the second lowest Omega 3 content.

Keta salmon weigh eight pounds on average, have the lowest Omega 3 content and have pink flesh. They are frequently used for canning.

Pink salmon are the smallest and most abundant of the salmon species. They generally weigh between two and three pounds and have light, rose colored flesh. They have the second highest Omega 3 content but are seldom found in filets because of their small size.

Here is a comparison of the Omega 3 content of each type of salmon. Each number is per 100 gram serving.

Six times the EPA and DHA of a serving of fish oil caps.

Really, who eats a 3.5 ounce salmon fillet? Restaurants typically serve portions in the 6 ounce range, and the ones I cook at home are usually over half a pound. This means that by eating a decent-sized filet of king salmon, you’re getting the equivalent of around a dozen servings of fish oil caps. That’s going to have some powerful health benefits. Even with the slightly lower Omega 3 content in a sockeye filet, you’d still be getting 2,400 milligrams of Omega 3’s from a seven ounce serving.

Now, what about farm raised salmon? It’s cheaper and more common in supermarkets, after all. Farmed salmon has almost none of the unique health benefits of wild salmon.

It’s omega 3 content is generally only a tenth of what is found in wild fish. Their densely populated pens and unnatural diet of soy protein, canola oil and corn meal predisposes them to disease and parasites such as sea lice to the extent that some states are considering banning them entirely due to the danger of spreading infections and parasites to native populations. In fact, at least one state has banned them already. 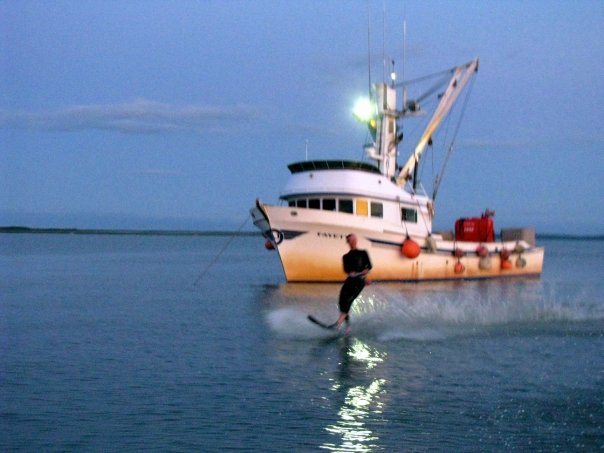